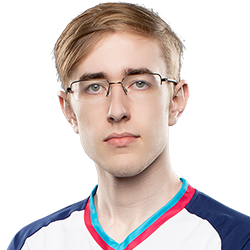 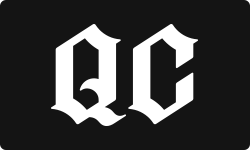 Quinn "Quinn" Callahan, formerly known as “CCnC,” is a mid player from the United States. He was an infamous pub star who was given his first chance at competing on the tier 1 tournament stage by Peter "ppd" Dager and OpTic Gaming during the 2017-2018 DPC season. Quinn silenced his critics by playing at a high level against the world’s best mid players, and now he’s better than ever.

Quinn is noted for his devotion to improving. Commentators often talk about how he grinds 1 on 1 mid matches to practice his role as a mid player. The practice is paying off as he’s now capable of handling his own against anyone in the mid lane. Quinn’s signature heroes include Templar Assassin, Windranger, and Puck.