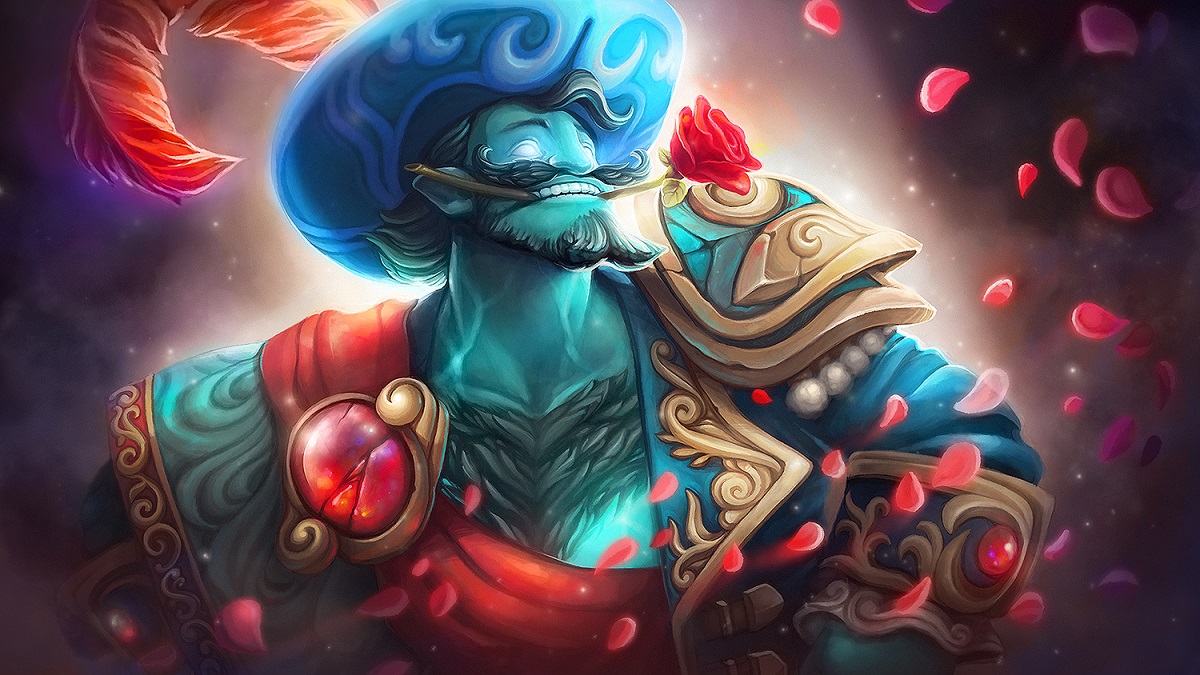 The last part of our month-long series about exceptional Dota players who single-handedly resulted in some serious hero nerfs. Today we are going to look at mid — possibly the most skill-intensive and at times the most impactful role in the game.

Standing out when the whole mid role is based around players who want to stand out can be really hard. Mid heroes are also among the easier ones to balance — it is trivial to notice when a hero does too well in a 1v1 or when he has a bit too firm of a grasp on the map with a level advantage.

Everyone understands when a mid hero starts to overperform, making players we discuss today all the more impressive: they saw something no one else did with absolutely everyone watching.

It is hard to believe it was almost seven years ago, but DAC 2015 into The International 2015 was an amazing run for Evil Geniuses and Sumail that solidified him as one of the historically most important mid players of all time. His DAC Grand Finals game where he went down four times before minute five and then got one of the earliest Bloodstones on record is a thing of legend for a good reason.

The pre-TI nerfs were massive. It might not have been widely understood back in 2015, at least not by regular pub players, but losing 600 radius vision for a hero that has unlimited mobility and can always get into a good position was devastating. Yet, it was not enough.

Evil Geniuses didn’t even play Storm all that much. A couple of games during the group stage and that’s it. But they did play the hero when it mattered, getting him twice in the Grand Finals, winning both games with relative ease and getting a 13-minute Bloodstone in the second one.

With his 4-0-4-1 build, Sumail clearly showed how fast Storm Spirit can farm and how much early game impact he can have because of it. The next patch after TI was devastating to the hero, changing how he was played for several years to come.

Remnant mana cost increase was something the hero could potentially deal with, considering it was an ability that was usually maxed out first. The vision reduction on it was also more or less bearable, though it did make playing the game much harder.

However, almost doubling the mana cost for Ball Lightning at early levels ensured that Storm could no longer be as aggressive early: the punish was a bit too easy and the escape after a deep initiation highly unlikely. For a long while after the changes, we saw even professional Storms just using a couple of zips and dying with no resources left. Playing the hero became a high-risk, low reward kind of proposition.

The hero recovered slightly over the years and the introduction of Manacost/Manaloss reduction mechanics from items like Kaya and its derivatives worked as a decent crutch along the way, but pre-Sumail Storm Spirit and the hero we have in the game right now might look similar, might function more or less the same, but they are on absolutely different power levels.

While Sumail and his Storm Spirit gained notoriety over a relatively short six-month period, Miracle Invoker was, is and will probably continue to be devastating. Miracle started his high level professional career around seven years ago and for seven years in a row all of us had to play catch-up after constant nerfs to one of the most iconic Dota heroes.

The nerfs weren’t even direct in many cases: subtle changes to items like Eul’s and Force Staff made the hero less appealing to most, sometimes even shoehorning Invoker into a single viable build. There were also small mechanic tweaks, such as knockback no longer being a full disable.

Of course, there were also direct nerfs over the period of Miracle dominance between 2015 and 2018. His movement speed was improved to 285 in the last patch, but before that it was at 275 for a very long time, since Ghostwalk ganks were a little bit too scary. His base damage was at one point so low, it was close to impossible to last hit without Exort, though the Intelligence gain the hero has currently somewhat solves the problem. Cold Snap got a lot weaker in terms of duration and control.

Amusingly, most direct nerfs the hero received didn’t touch his other iconic spells and mostly concentrated on his laning phase and stats. IceFrog most likely realises how entertaining it is to watch a high level Invoker player destroy everything in the late game. It just doesn’t have to get to that point in almost every single game, as it was in the case of Miracle.

This series was as entertaining to write as it was, hopefully, entertaining to read. It was a nice trip down the memory lane for some and a small excursion into the history of Dota for others. There are many great names who could make our lists, but unfortunately there just isn’t enough space.

Perhaps we will revisit this series in the future, once some talented player once again breaks a hero and forces everyone to adapt to some heavy nerfs. For now, though: good luck and have fun. im just sad that void spirit, the blueprint of what a mid hero should do, isn't viable rn lol wtf is this trash article... both of these heroes are completely viable, especially in pro games these heros are picked all the time in pro games? @miC you've missed the point of this article. These aren't heroes that are necessarily weak, but rather heroes that were nerfed after a particular player showed dominance on them that very few could match. These heroes got nerfed because of their prominence in pro scene in select hands.