The hot topic of 2020 is relevant even in the isolated world of esports and Dota 2. Our game may live in a contained bubble but the people who play the game still live in the real world. Yes, I’m talking about the coronavirus, which has forced the ESL One LA 2020 Major to switch to an online format.

In the Americas, Dota 2 has two regions, North America and South America. Both regions featured four teams with a round-robin group stage and a two series playoffs.

From North America, you had 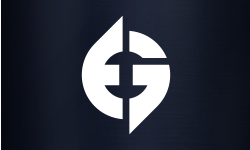 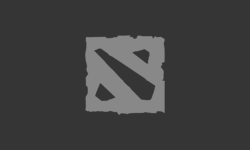 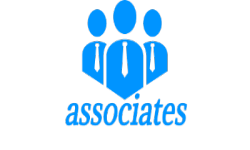 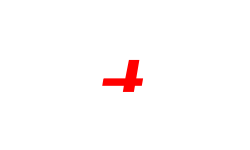 From South America, you had 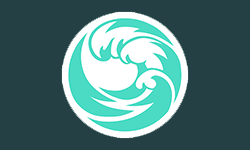 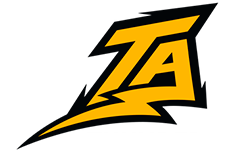 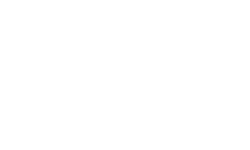 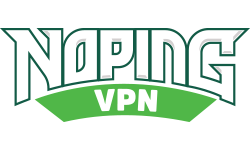 In this article, we’ll discuss the top meta trends from these regions. Even though a smaller amount of games were played compared to other tournaments, you’re still getting data from the most recent pro games.

All data is from the ESL One Los Angeles 2020 Online Dotabuff page, filtered by US East and South American regions.

A commonality between the top picks in these regions is the presence of disables. The only hero on these lists without a disable is Terrorblade but he does have a slow. Team fighting has been trending upwards in professional Dota for many tournaments in a row and having a disable to set up combos definitely aids in team fighting.

The bans by NA are interesting, to say the least. Beastmaster was banned the most but was picked just once in a game he lost. Chen was banned 13 times but lost all three games he played.

In SA, teams seem to be targeting tanky heroes who are difficult to deal with.

Most of the heroes on this list are good at initiating, counter initiating, or saving their teammates like with Winter Wyvern, Shadow Demon, and Chen.

The ice dragon queen, Winter Wyvern, reigns in this meta. She’s #1 in both regions in win percentage. She has one of the best counter initiations in the game, she deals percentage-based damage, she can heal her allies, and can farm well as a support. It seems these skills are valuable in this meta.

After her, there doesn’t seem to be a cohesive theme surrounding the rest of the heroes. Once again, everyone has a stun except Templar Assassin but she’s a SA favorite.

The meta of a few months ago is not faring well in the latest tournament. You have previous popular meta picks like Kunkka, Puck, Tiny, and Slark with the worst win percentages at ESL One LA.

On the north side, you have Lycan winning zero games which is pretty surprising considering he’s dominating high ranking pub games. It seems like pros can punish a split pusher like Lycan whereas pubs run around like a chicken with their head cut off while Lycan does what he wants with no consequences. This is more proof of the importance of team fighting in modern pro metas. You might have the best split pusher in the game but that’s not enough to win. In SA, the highest KDA list is filled with cores, whereas in NA, the list is a mix of cores and support. This could mean that in SA, cores are more likely to join fights and help their team whereas in NA, supports roam around making plays with smaller skirmishes happening more often.

There hasn’t been anything too crazy in the meta this tournament. You have staple picks that pros have been playing for years like Kunkka, Rubick, Centaur Warrunner, Tusk, and Wraith King. These kinds of heroes will always have a place in pro Dota because of their impactful abilities and being comfort picks for a lot of players.

Some new heroes have been trickling in the pro scene like Void Spirit and Grimstroke is making a return. One hero that’s missing in action is Snapfire. She was one of the more overpowered heroes but it looks like people have figured her out. Another hero that had his moment was Riki but he’s still a rare pick but I hope he becomes more popular.

What meta analysis did you guys walk away with from this tournament? Where do you see the meta of pro Dota headed? good article aside from grammar errors. "winningest," and "loosingest" are not words, I would advise you to replace them with successful and unsuccessful. *1st ez for me*
One day you will grow up and these things won't make you excited.
One day .... @horatio13, they ARE words. Look it up before you speak. losingest? winningest?
nobody says these words