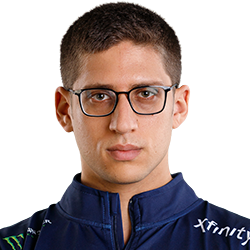 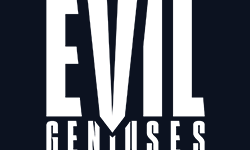 Fly is the 4x Major winning captain of OG. Fly transitioned into Dota 2 with the entirety of the HoN Fnatic squad in 2012. After a less than amicable split in 2014, Fly and n0tail joined Secret, though Fly quickly found himself removed from the team. He reunited with n0tail after TI5 to form monkey business/OG and has since been at the top of the Dota scene.

In regards to signature heroes, Fly is known for defensive lane supports, such as Phoenix, Dazzle or Keeper of the Light.

We're looking for Dota fans and players to share feedback in an online survey. If you have opinions about Dota esports and a few minutes to spare, please complete the survey for a chance to be interviewed and win a free $20 Steam Gift Card!